U.S. Now Ranked 4th of 25 in Energy Security Due to Shale Revolution

Tuesday, July 5th, 2016 and is filed under Uncategorized 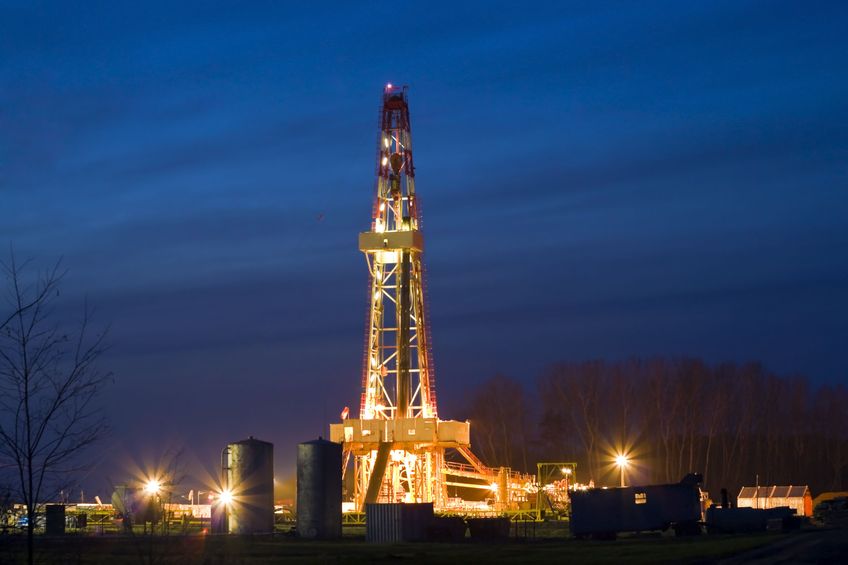 In a report released on June 7th by the U.S. Chamber of Commerce, the United States is now ranked 4th (from 6th the previous year) of the 25 largest energy using nations in energy security. This is due largely to the great successes and future potential production of America’s shale revolution.

Exponential increases in regulation, attempts to turn public sentiment against more innovative ways of extracting energy, and actions by Saudi Arabia to squash shale energy in the global market could have set American energy security back for many years. But instead, American energy production has exceeded many expectations and is poised to maintain its new buoyancy for decades to come. 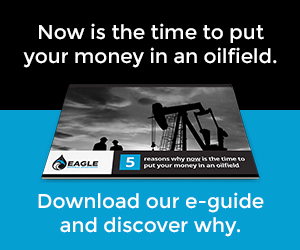 With this increase in energy security and the very real possibility of long term price stabilization, the U.S. is positioned well to regain its lead in energy production, manufacturing and exporting.

According to Karen Harbert, the President and CEO of Institute for 21st Century Energy U. S. Chamber of Commerce:

The data are showing that the innovation and wherewithal of United States oil and gas producers has moved the nation into a leading, and much more stable role, in the global energy marketplace. The smart money would get into the thick of it here and now.

>> Related: What’s the problem with fracking and energy independence?