Tuesday, January 10th, 2017 and is filed under Uncategorized

IHS Markit reported that spending on Texas oil land deals reached close to a staggering $20 billion in 2016 and that did not include the month of December.

According to IHS Markit Company Play Analysis in December of 2016: M&A Activity Picking Up in the Permian, “the pace of deal flows will continue to accelerate, since the pace of acquisition activity ramped up dramatically in 2016, particularly in the third quarter, and shows no signs of slowing as 2017 approaches.”

Investors speculate that oil prices will recover even further in 2017 and beyond as evidenced by 24 merger and acquisition deals in the Permian Basin that reached or exceeded $50 million in size through November of 2016. 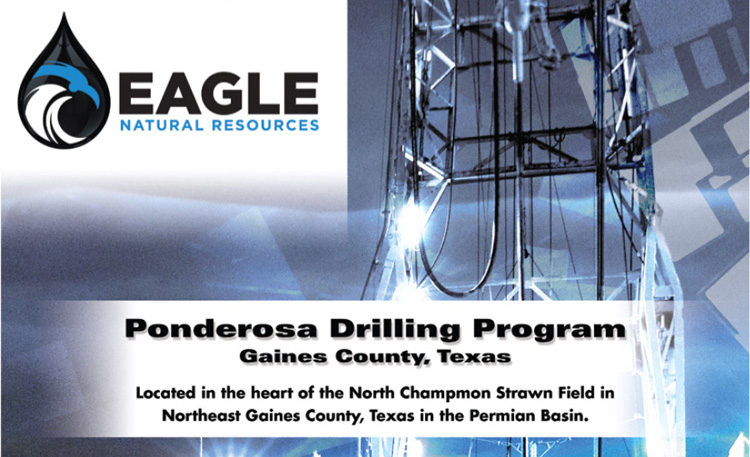 HOUSTON (Dec. 5, 2016) – Driven by the potential for profit at current oil prices, oil and gas companies are clamoring for more acreage in the Permian Basin and its sub-plays, spending close to $20 billion year-to-date in 2016, according to new analysis from IHS Markit (Nasdaq: INFO), a world leader in critical information, analytics and solutions.

The spending outlay was for 24 merger and acquisition (M&A) deals larger than $50 million in size. The Permian basin is a sedimentary basin located primarily in western Texas and extends into southeastern New Mexico.

According to the IHS Markit Company Play Analysis: M&A Activity Picking Up in the Permian, the pace of deal flows will continue to accelerate, since the pace of acquisition activity ramped up dramatically in 2016, particularly in the third quarter, and shows no signs of slowing as 2017 approaches.

“From an M&A perspective, the Permian Basin is hotter than the Fourth of July in Midland,” said analysis author Andrew Byrne, director of energy company and transaction research at IHS Markit. “The Permian area is now considered the top U.S. onshore liquids region, and this popularity is driving an increase in deal flow in the area. The increase has been quite dramatic, since deals in the Permian — as a percentage of total U.S. deals — have risen from 7 percent in 2011, to 40 percent year-to-date. At 40 percent of total U.S. deal values, the Permian is now the premier M&A target in the U.S.”

Read the full report from IHS Market at – Oil and Gas Company Interest in Permian Basin Acreage Hotter Than Fourth of July in Midland; $20 Billion Spent on Deals So Far in 2016, IHS Markit Says.